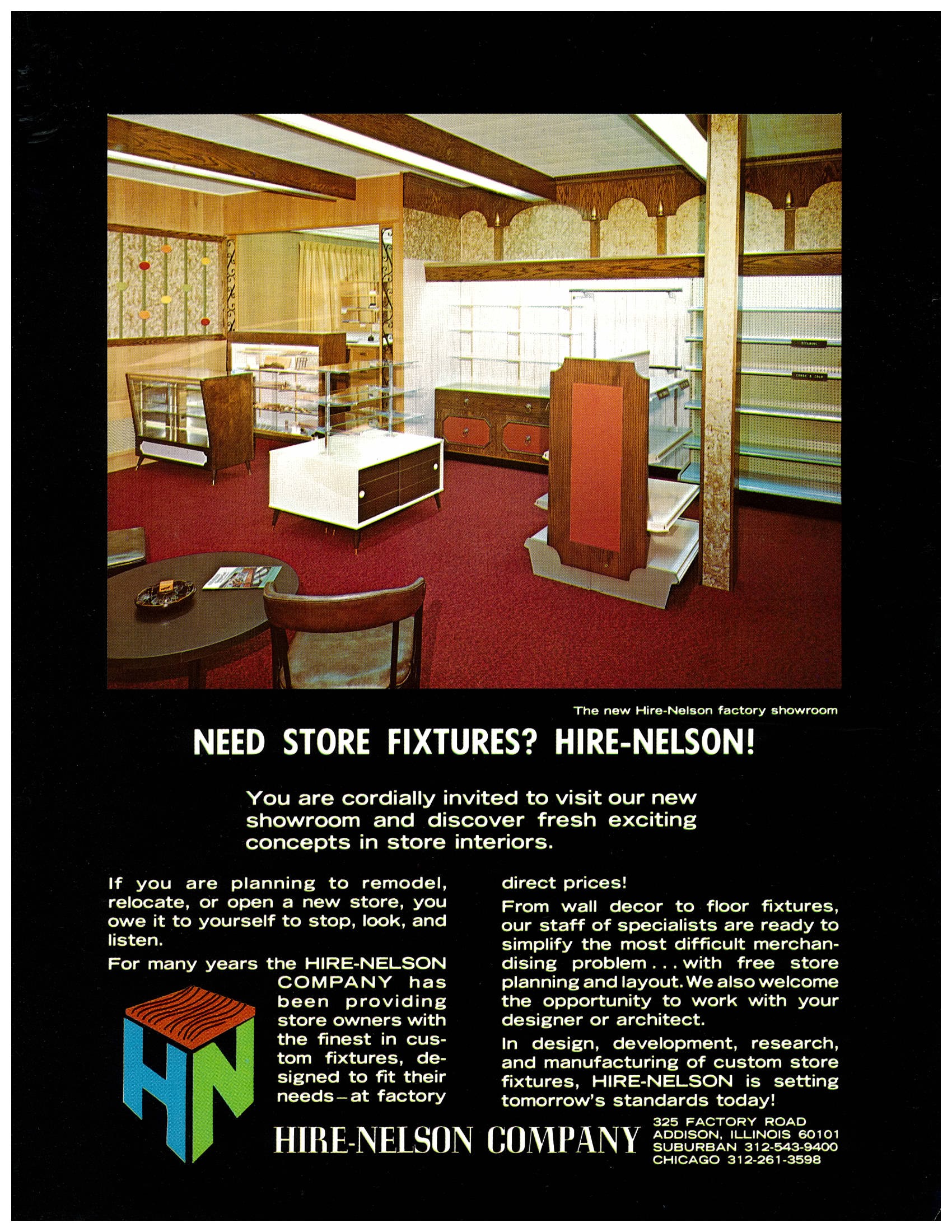 As World War II came to a close, Sarge Hire and Frank Nelson chose to form a business partnership. The following year, Hire-Nelson Company was established in Forest Park, IL.

Since its inception in 1946, the company has moved with the times. HN originally manufactured refrigeration style casework, frigid mist sprays, and fruit stands cases. In 1955 they relocated to Addison, Illinois, which is where they’ve been poised ever since. They evolved to producing material for drug stores and pharmacies. However, a shift in the 1960s alluded to what HN would soon become.

Hire-Nelson expanded its customer base to include retail stores, banks, cinemas, executive offices, and hospitals. This era ushered them into high-end, high-level facets of architectural woodworking and custom cabinetry.

The following decade granted them the opportunity to expand even further. They began collaborating with family-owned establishments, schoolhouses, and even built their featured product stereo units. By that time, their efforts encompassed all aspects of commercial millwork.

In 1978, ownership of the Hire-Nelson Company transferred to two long-term employees. Bud Gilbert, who was with HN since it began, and Don Thomas. Throughout the 70s and 80s, the company produced and installed Hire-Nelson products nationwide.

In 2000, the current owner and operations team saw to it that past production equipment, methods, and installments were aggressively updated, advanced, and replaced. These advancements included the introduction of the latest CNC machinery, advanced computer technology and enhanced craftsmanship. 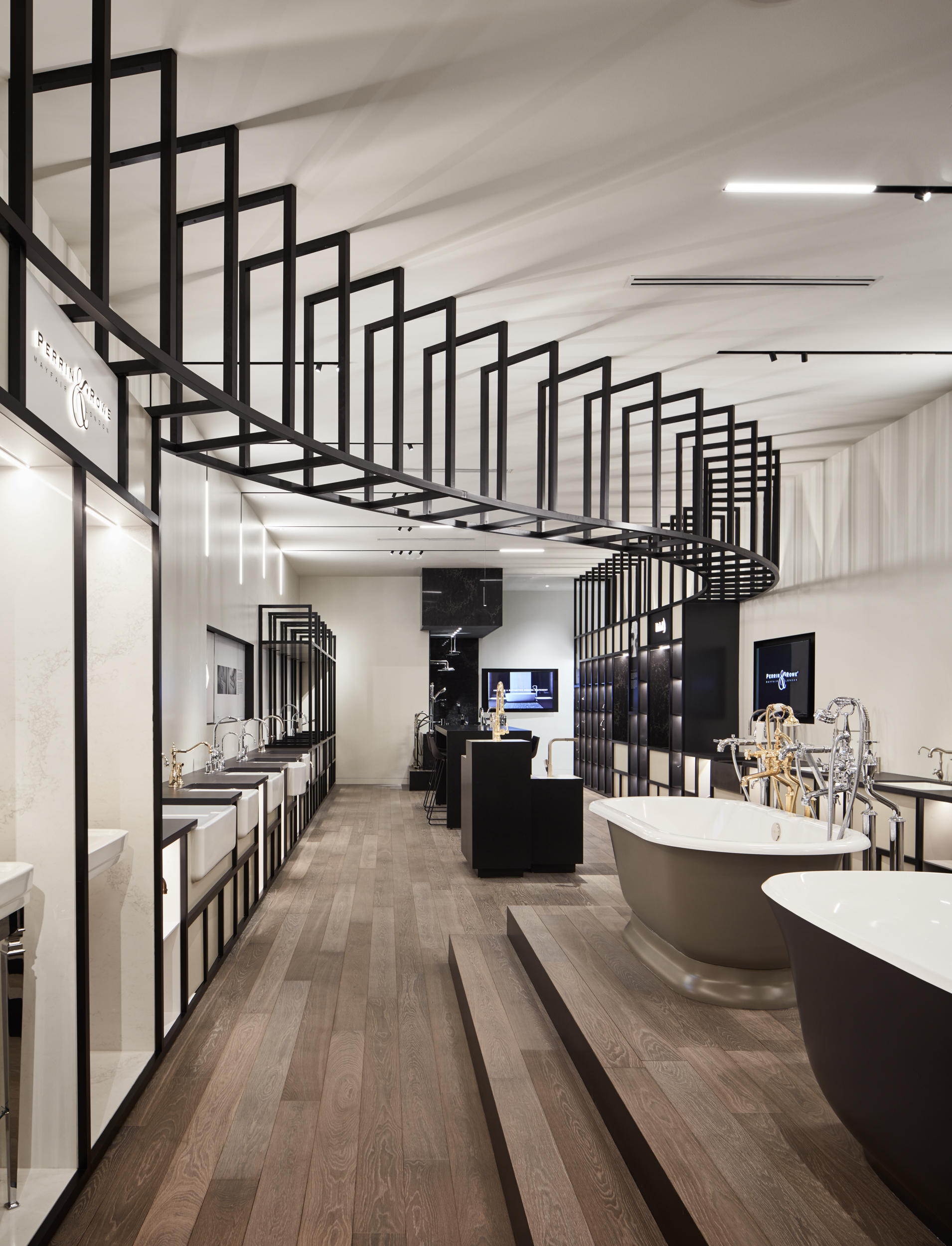 “We cannot afford to have one dissatisfied customer”
along with our motto “results, not excuses”.

The Turn of the Century

Hire-Nelson Company, Inc. has increased their manufacturing capabilities by taking over almost 40,000 square feet of the building they occupy.  From its humble beginnings the company now employs 60 employees.  Our professional team is proud to provide drafting, design, manufacturing, delivery & installation of all facets of architectural millwork.